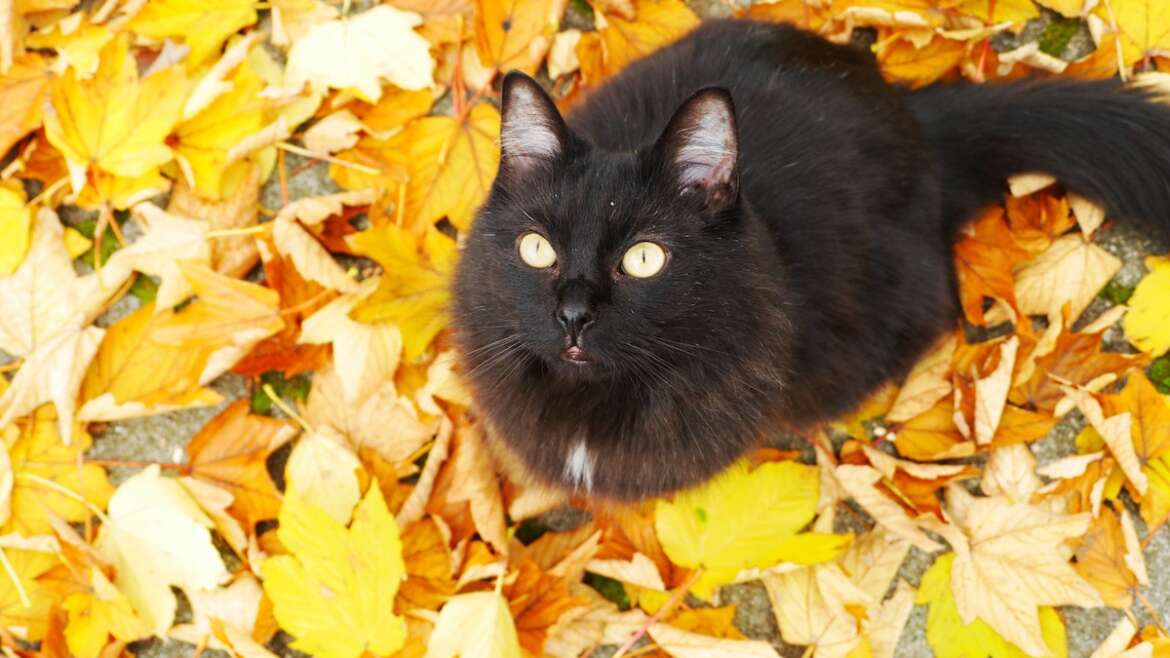 October 27 is National Black Cat Day – a day to celebrate our black cats in all their glory! Read on for the truth about black cats.

Through the millennium, nonsensical beliefs have framed black cats as bad luck, witches in disguise, weather predictors, and more. But how have black cats become the main character of these crazy beliefs and superstitions across the globe? In this blog, we discuss the origins of these superstitions and debunk popular myths.

This fear of black cats appears to stem from medieval times. In 16th-century Italy, it was believed that death was imminent if a black cat would lay on someone’s sickbed. Nowadays, North American culture generally considers it bad luck if a black cat crosses your path, and good luck if a white cat crosses your path. Fortunately, all these ideas are just superstitions and have zero leverage in truth.

In fact, in ancient Egypt, black cats were held in the highest esteem because they resembled Bastet, the cat-headed Egyptian goddess of home, fertility, and protection from disease and were believed to bring about good luck. Black cats are considered good luck in other parts of the globe, as well. For example, In Europe, sailors will have a safe journey if they bring along a black cat on the ship and you’ll have luck in finding love if you spot a black cat in Japan. Just ask any pet parent of a black cat, and they’ll tell you how lucky they feel to own one.

Myth #2: Black cats cause more allergies than other cats

The Welsh once commonly believed that whenever a cat’s pupils dilated, rainfall was imminent. The English considered the action of cats scribbling on carpets and curtains to be a sign of hardcore windy weather. If these mythological felines were caught sleeping on their backs, people would get paranoid and prepare for a rainstorm. This couldn’t be further from the truth! Have you ever seen a black cat laying on their backs in the sunshsine? The only “flood” levels you have to watch for is cuteness!

This myth most likely originates from an ancient Greek story in which Hera turned her maid into a cat. An even sillier belief originated from American pilgrims who believed witches could transform into black cats so that they were then able to perform their bad deeds while remaining undetected. The only witchery black cats could be responsible for is trying to convince us to feed them every 20 minutes!

If you’re looking into adopting a cat, consider adopting a black one. Because of these silly myths, it can be difficult for black cats to find their forever homes! However, if there’s anything we know for sure about black cats, is that they will become the best friend you’ve ever had.

As always, don’t forget to get your cats in for a check up at one of our five Animal Health Center locations ahead of the holiday season – we’d love to see you!

For more black cat myths and facts, here are some sources:

Myths and Superstitions About Black Cats 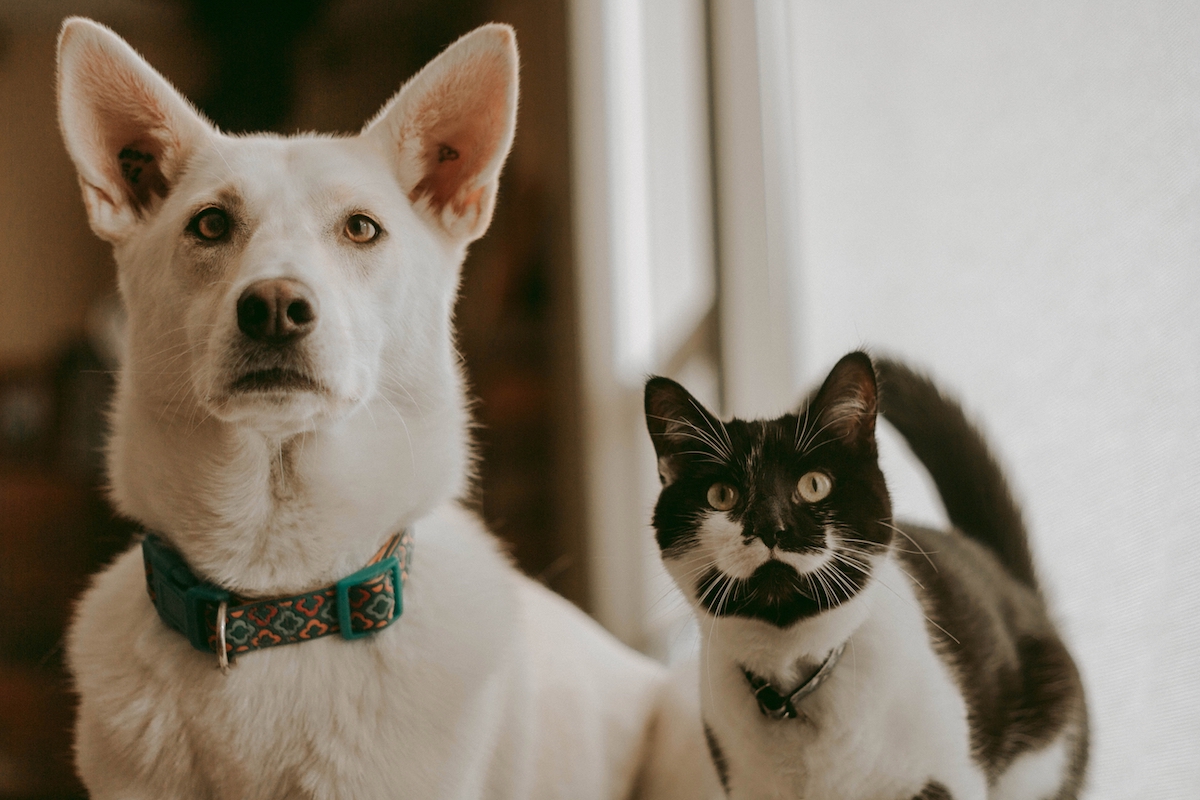 Is Your Pet Microchipped? Here’s Why They Should Be! 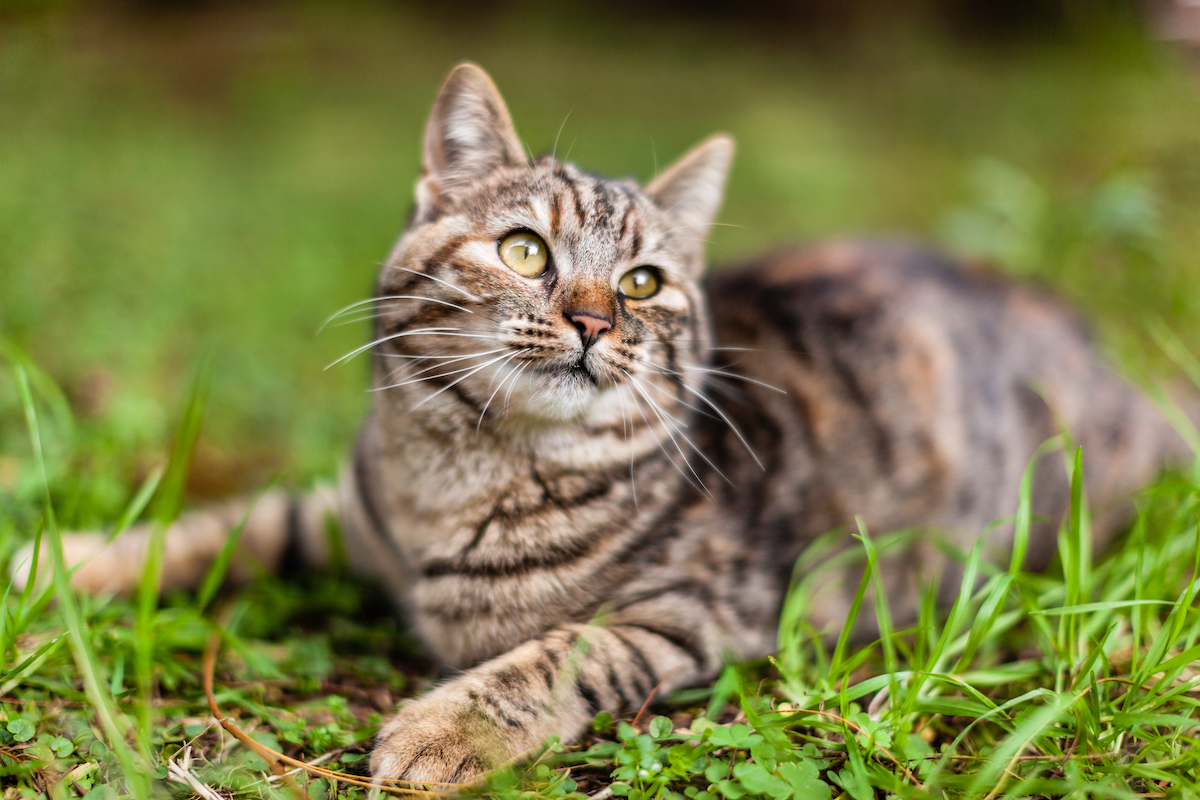