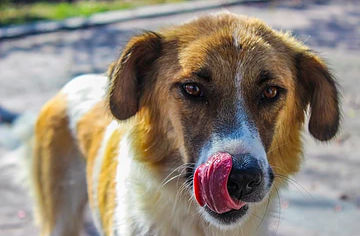 You may have heard somewhere that dogs have cleaner mouths than humans… but then you witness Fido eating his own feces, rummaging through the trash, and cleaning his canine genital areas. How can their mouths be cleaner than humans who regular take care of their dental hygiene through brushing and flossing? This is a question that we often hear when talking about pet dental cleaning.

The fact is that dogs mouths are not cleaner than humans. There is no scientific basis for this notion. Similar to the humans, dog mouths also consist of bacteria and microorganism picked up from the environment. There are over 600 kinds of bacteria in the dog mouth alone, which should stop any false notion that a dog’s mouth is a “clean” place. Through a strong immune system and good hygiene practices, dogs and humans are able to keep their oral health in check. The difference between your mouth and your dogs is the KIND of bacteria and fungi that exists, not the AMOUNT.

The underlying truth that drives the misconception of the relative cleanliness of the canine mouth is that the potentially infective agents that inhabit a dogs mouth are not typically zoonotic. This means that there are few mouth-borne diseases that can be transmitted from dog to human (and vice versa). For example, you cannot give your dog the common cold. Similarly, your dog can’t give you kennel cough.

Also, the dietary and hygienic practices also create a major difference between how clean a dog’s mouth is compared to and human’s. Dogs consume far less sugar than humans, which plays a major role in the speed and severity of tooth decay. However, dogs are just as prone to diseases of the gums and surrounding areas.

Give your dog a big ol’ smooch! You are more likely to get a serious illness from kissing a person than kissing a dog.

During the month of October, we are offering 10% off on dental cleanings. Make an appointment at your preferred Animal Health Center location today! One of our veterinarians will check your pet’s mouth for signs of decay, and your pet will actually walk away with a cleaner mouth. 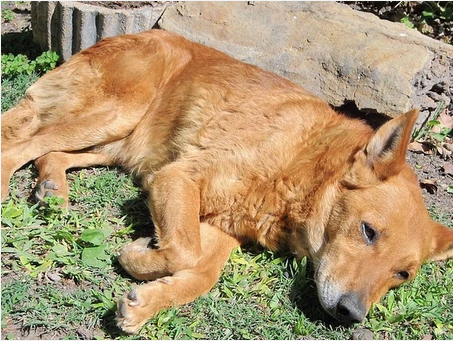 What are the Signs of Lyme Disease in Dogs? 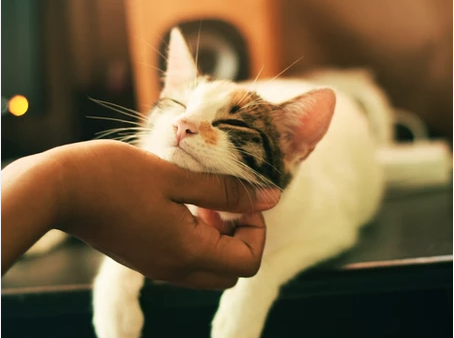