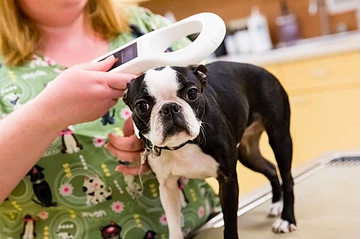 We feed them, shelter them, give them affection and shower them with toys. But once the front door opens, your pet may have his or her mind set on escaping. Whether they dart out before you can catch them, or sneak when you have your back turned, an unattended pet without the confines of a leash or a fence has the potential to run away from home. Increase the likelihood of your pet returning by providing him or her with secure, reliable and permanent identification through a microchip.

According to the American Humane Association, more than 10 million pets are lost each year.

What exactly are microchips?

Microchips are small electronic chips enclosed in a glass cylinder, that are inserted between your pet’s shoulder blades. They are about the size of a grain of rice. Microchips are activated by a scanner that is passed over the area. The chip transmits an identification number to the scanner, which displays the number on the screen. The chip itself does not hold contact information on it. Similar to a social security number, once the number is looked up in a database, a vet could gain access to contact information registered to the dog.

Ask the owner who was reunited with their lost dog two years later, 1,000 miles from home! Or the family who was notified nine years after their dog went missing that their pooch was recently turned into a shelter from its stolen owner. While those cases are extreme, they emphasize how permanent this method of identification is.

Microchipping is popular across the pond, too! This month, the United Kingdom created a new legal requirement mandating microchipping in all dogs over eight weeks old. They are creating National Canine Database to list every dog with their responsible owner. Microchipping has also been a law in Northern Ireland since 2012. After enforcing this law, the nation has noticed a decline in their number of stray dogs. 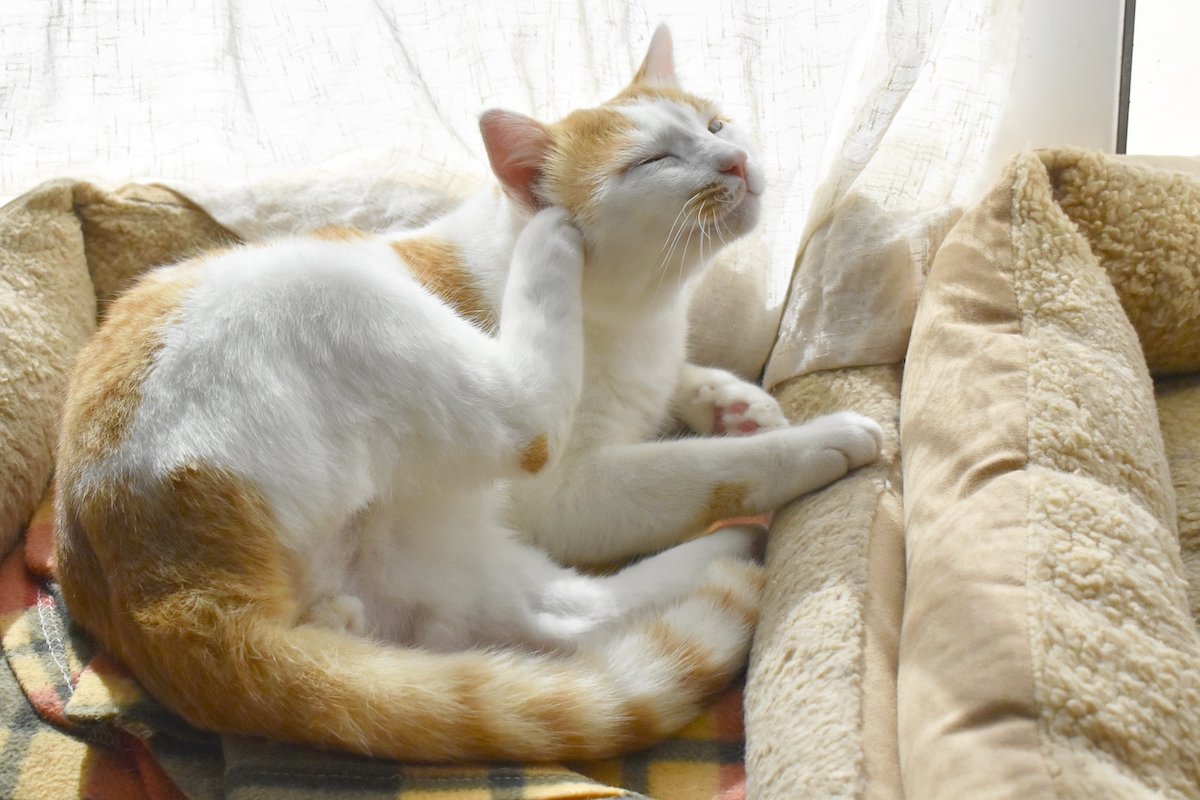 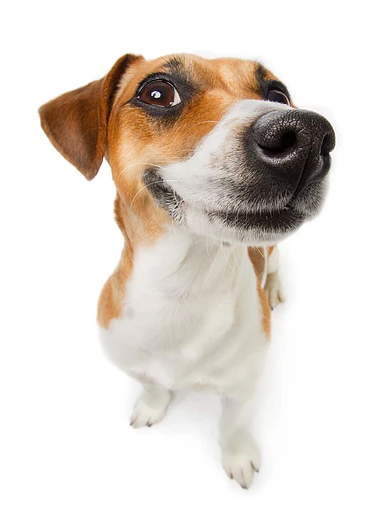 NEVER Feed Your Pet These Foods